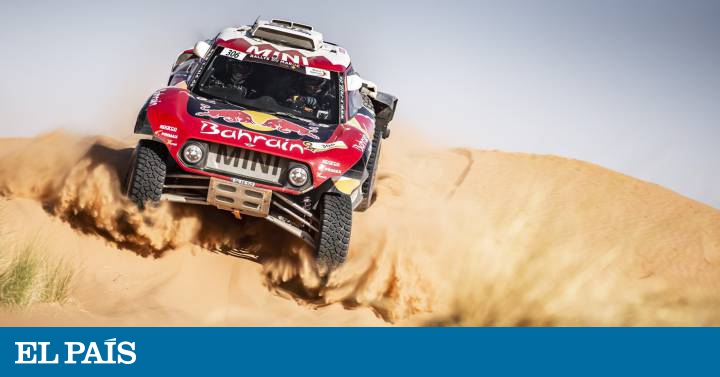 With the goal of Fez ten kilometers away, Carlos Sainz and Lucas Cruz's Mini said enough. A breakdown in the cooling system left the Spanish couple without options in the Morocco Rally and the triumph flew at the hands of the South African pilot Giniel de Villiers. Sainz had chained two victories in a row, in the third and fourth stages, and came to the end of the test with options to assault the leadership of the general classification. But, at the moment of truth, De Villiers did not give up time but instead increased his advantage to pocket his fourth title in Morocco. This time he was teaming for the first time with the Catalan co-driver Alex Haro, who for years guided Nani Roma.

Gym Hacks – How To Lose Weight While Drinking STARBUCKS !...

Mets’ Jason Vargas is covering up his biggest flaw

The keys to the Rugby World Cup