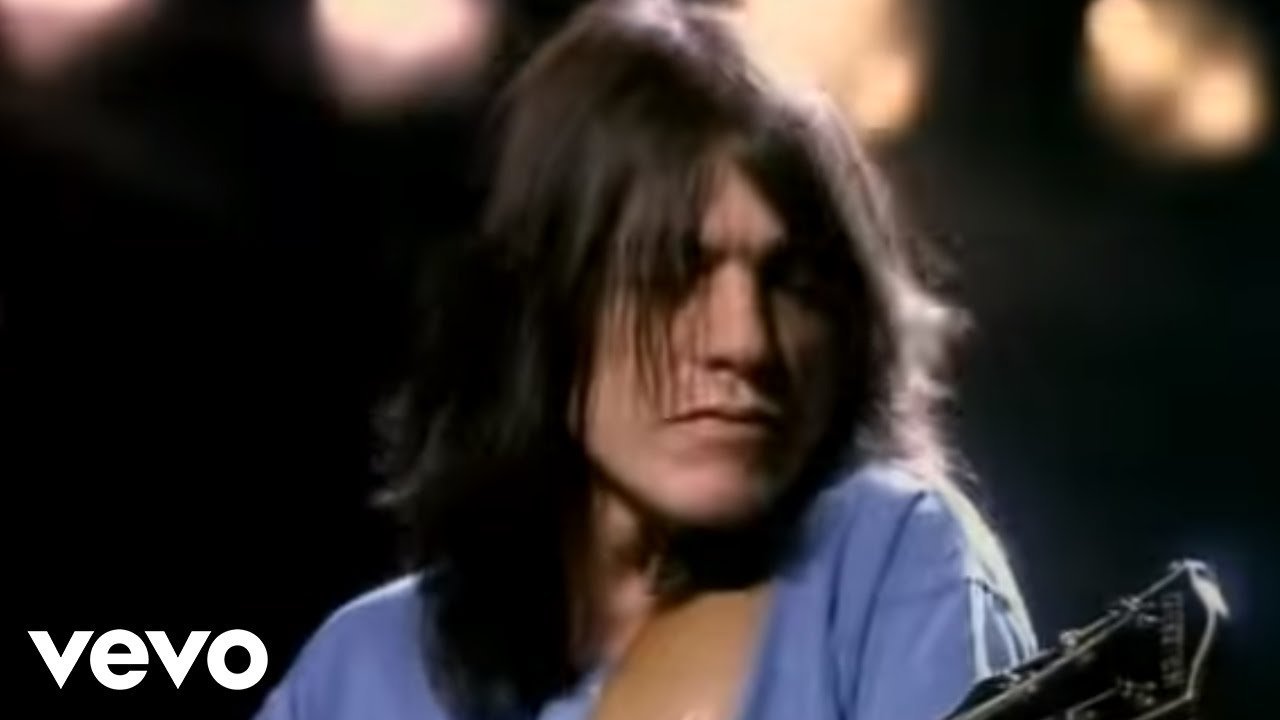 Strap yourself in for the most thundering AC/DC tracks! Listen to the playlist now:

About the album:
AC/DC cracked the seal on the ’90s with one of the best riffs of their career. That would be “Thunderstruck,” the opening track on The Razors Edge. In addition to “Thunderstruck,” the band brought out “Moneytalks,” probably the closest they ever came to writing a pop song. Then there was “Are You Ready” – one of their fiercest calls to action. The gritty edge and booming chants on this album were a welcome reminder for a new generation that pure, unadulterated rock ‘n’ roll was alive and well.

Crossfit Workout Music – How to build your home gym: A...