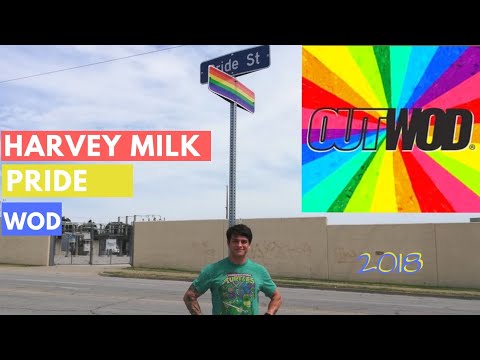 Harvey Bernard Milk (May 22, 1930 – November 27, 1978) was an American politician and the first openly gay elected official in the history of California, where he was elected to the San Francisco Board of Supervisors.
Despite his short career in politics, Milk became an icon in San Francisco and a martyr in the gay community.[note 1] In 2002, Milk was called “the most famous and most significantly open LGBT official ever elected in the United States”. Via Wikipedia

Video – Yoga How To Do A Headstand For...