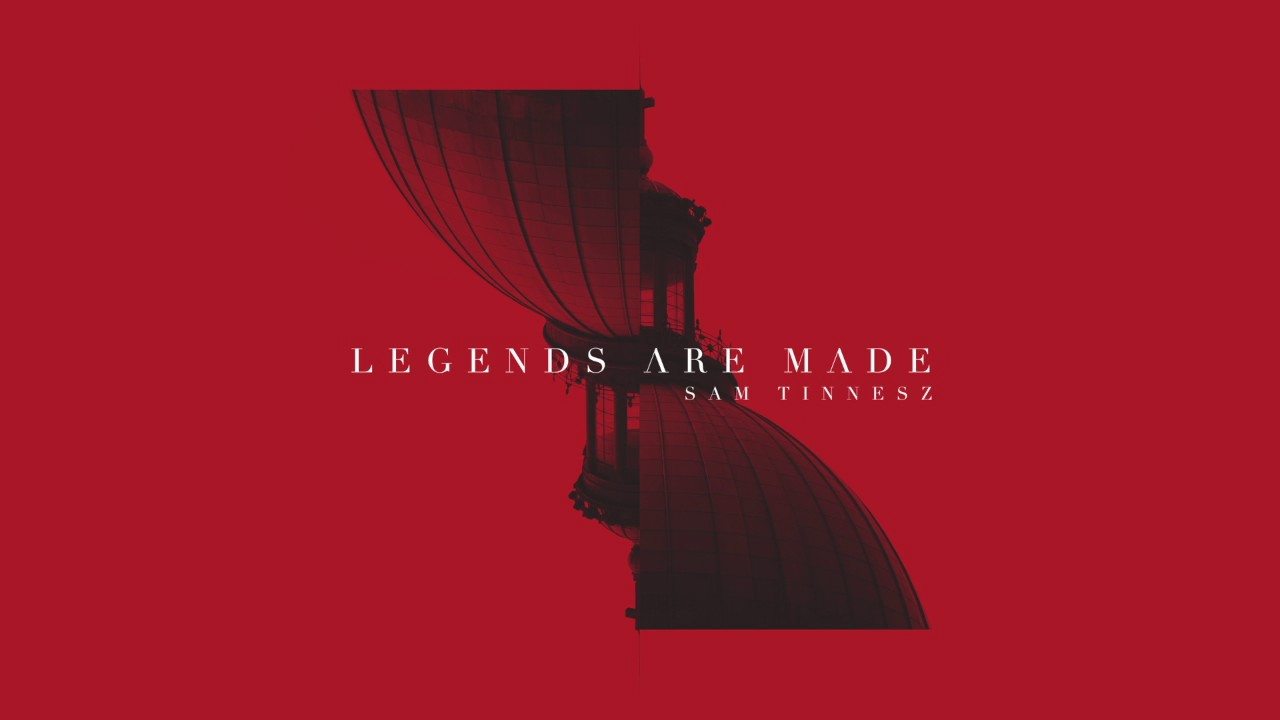 Stream or download “Legends Are Made” from Babel now!

above it all
untouchable
a new animal

Sam Tinnesz is originally from Atlanta, GA but has now lived in Nashville, TN for 15 years. He signed his first record deal with Curb Records before he graduated college and toured for over 8 years all around North America soon after. In his mid 20’s he decided to leave the road and start writing exclusively. He went on to later to be an integral part of the team that developed Ruelle, who in 2018 was Billboard’s number 1 most synced artist. He also has written and co-produced for artists like Whissell, Young Summer, Anna Mae, and others. Now stepping into his own solo career he’s found success landing spots on Spider-Man: Homecoming trailer, Bad Samaritan, Samsung Galaxy ad and countless other network show features. Amassing over 30 million streams on his latest LP independently with no label in a small amount of time, he is excited about the future and releasing a new record in the fall. Sam also has had his first charting pop single as a writer this year with Andreas Moss’ “Stuck in My Feelings” that reached the top 30 on Hot AC.