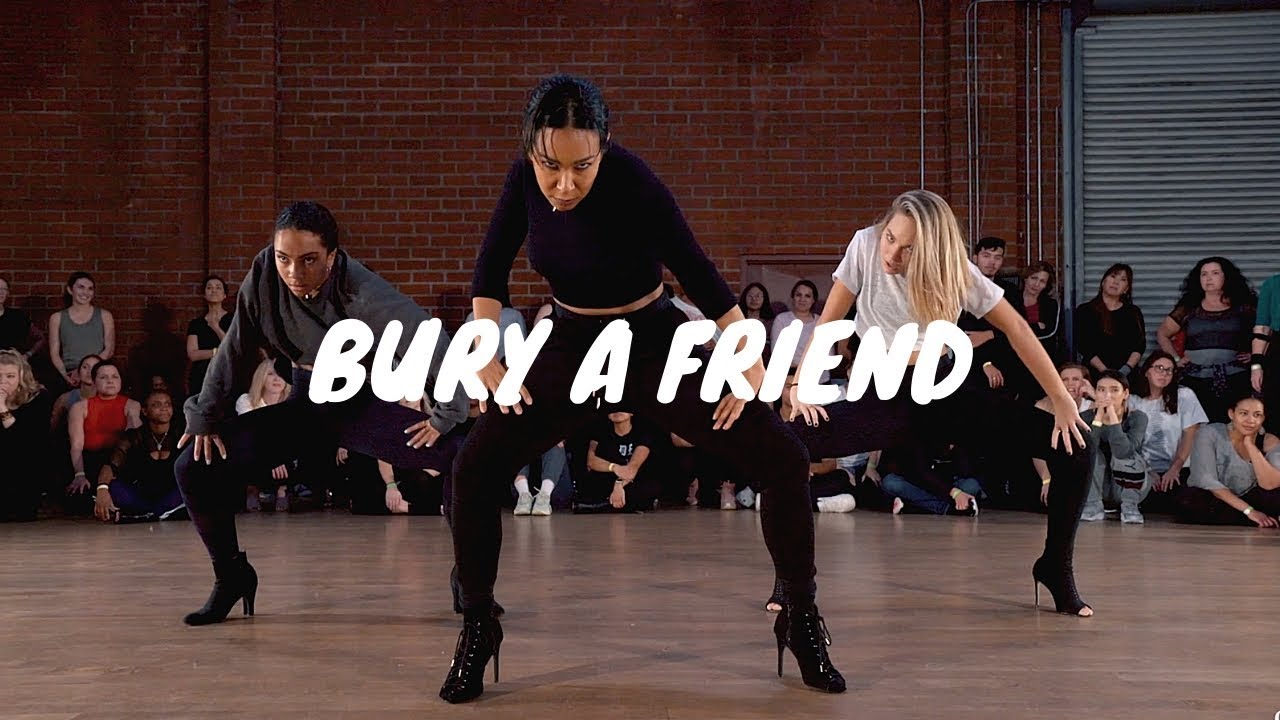 The night before class, someone on IG DM’d me from Stockholm recommending this song! I hopped in the studio really quickly because it was just too good of a song to pass up.

This is an all-levels routine that I taught for this Beginner Class at my “NIGHT OF DANCE” event where I teach 4 classes back to back. The song was perfect for a routine that anyone could personalize and interpret in their own way.

We did a showcase at the end as well!

Thank you to everyone who attended and traveled from out of town (the guy doing the solo is from Romania!)

Want to train with me?

And follow @galenhooks to see when she posts regular classes!

SUBSCRIBE to see what she cooks up in between industry work!

Gym Hacks – 1 Simple Hack To Develop A Deep And...