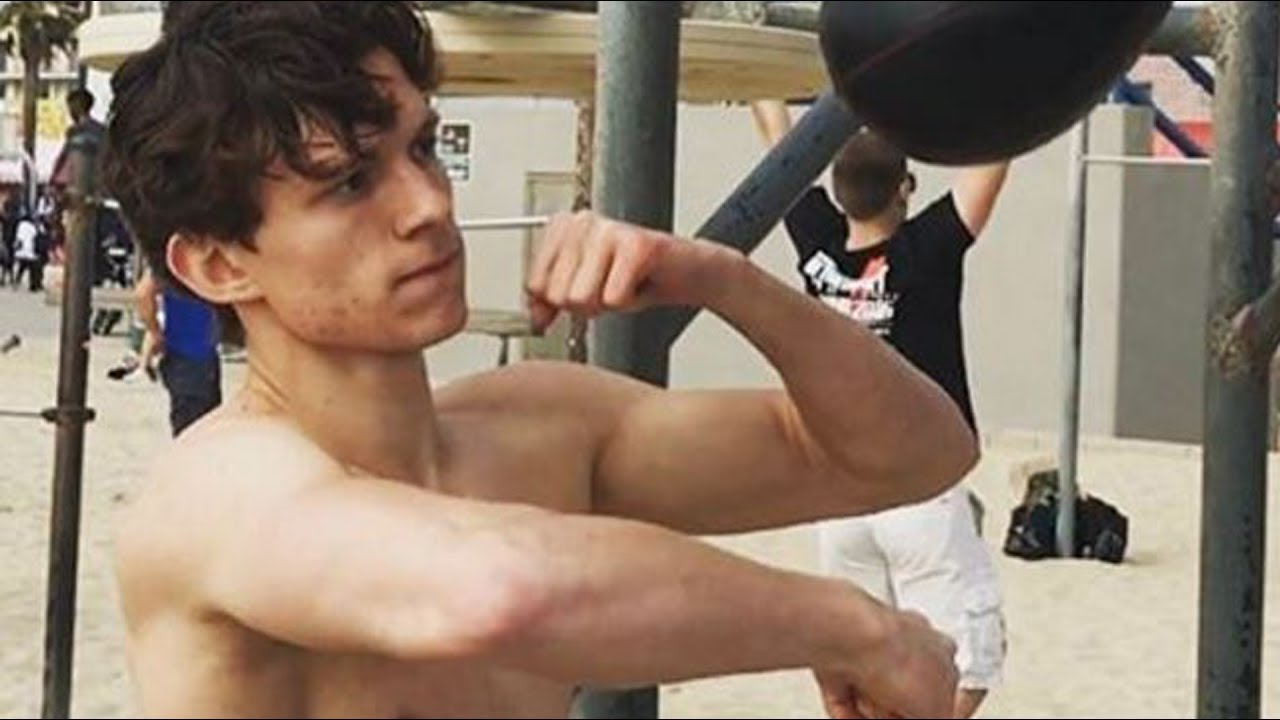 How Tom Holland Got Ripped To Play Spider-Man

Once upon a time, Tom Holland was best known for starring in the stage version of Billy Elliot and the 2012 disaster flick The Impossible. Of course, that all changed when the British actor appeared in Captain America: Civil War, donning the iconic Spider-Man suit to fight against Steve Rogers. Marvel fans everywhere thought Holland absolutely killed it as Peter Parker and they also agreed he looked ripped as everybody’s favorite web-slinger. He might’ve even made some of his co-stars jealous for how well-liked he was in the flick. But how did he physically transform from a scrawny tot into one of the world’s most famous superheroes? Here’s everything you need to know about how Tom Holland turned himself into Spider-Man…

The Real Reason Marvel Won’t Give Hulk A Movie

How Marvel Characters Should Really Look

Dumb Things In Civil War That Everyone Just Ignored

The Real Reason Marvel Won’t Give Black Widow A Movie

Looper is the go-to source for the movies, TV shows and video games we all love. We’re addicted to all things superhero and Star Wars, but we’re not afraid to binge watch some reality TV when the mood strikes. Whether it’s revealing Easter eggs and secrets hidden in your favorite films, exposing movie mistakes, highlighting the best deleted scenes, or uncovering the truth about reality TV’s strangest stars, Looper has endless entertainment for the discerning YouTube viewer.

July 20, 2018
For Real. Episode 5, feat. Sara Sigmundsdottir 'Bike Day' Video Description Follow Sara and Phil through a day's training in the lead up to the...

How Ben Roethlisberger is bracing for life after Antonio Brown