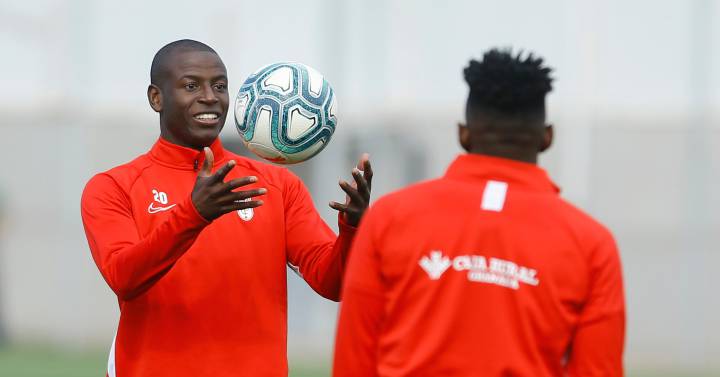 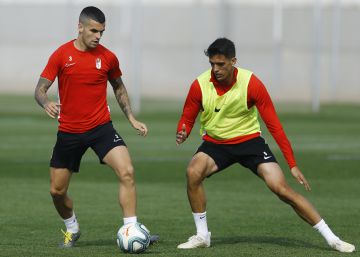 Granada is in a box to visit Getafe on Thursday (9:00 pm). The injuries have been primed with Diego Martínez's team, who could only train on Tuesday with 15 players of the first team. The club offered a part of injured desolate, with up to seven players right now down for various inconveniences. Neyder Lozano, Fede Vico, Montoro, Quini, Puertas, Eteki and Machís are in the infirmary and could not exercise in the work session. Lozano and Montoro have no option to reach the meeting, while Eteki has it complicated. After playing a few minutes in the match against Betis, Eteki has resented some knee problems. Machís has a concussion and Vico, Quini and Puertas are in the final phase of the recovery of their injuries, but they still remain in the casualties and are pending evolution. These last three players did participate in Monday's training with the rest of their teammates, so it is expected that some of them, along with Machís, will be able to play against Getafe. Granada only has 23 players registered from the first team of the 25 possible.

Fitness Music – STEP BY STEP ON MY FITNESS MUSIC !