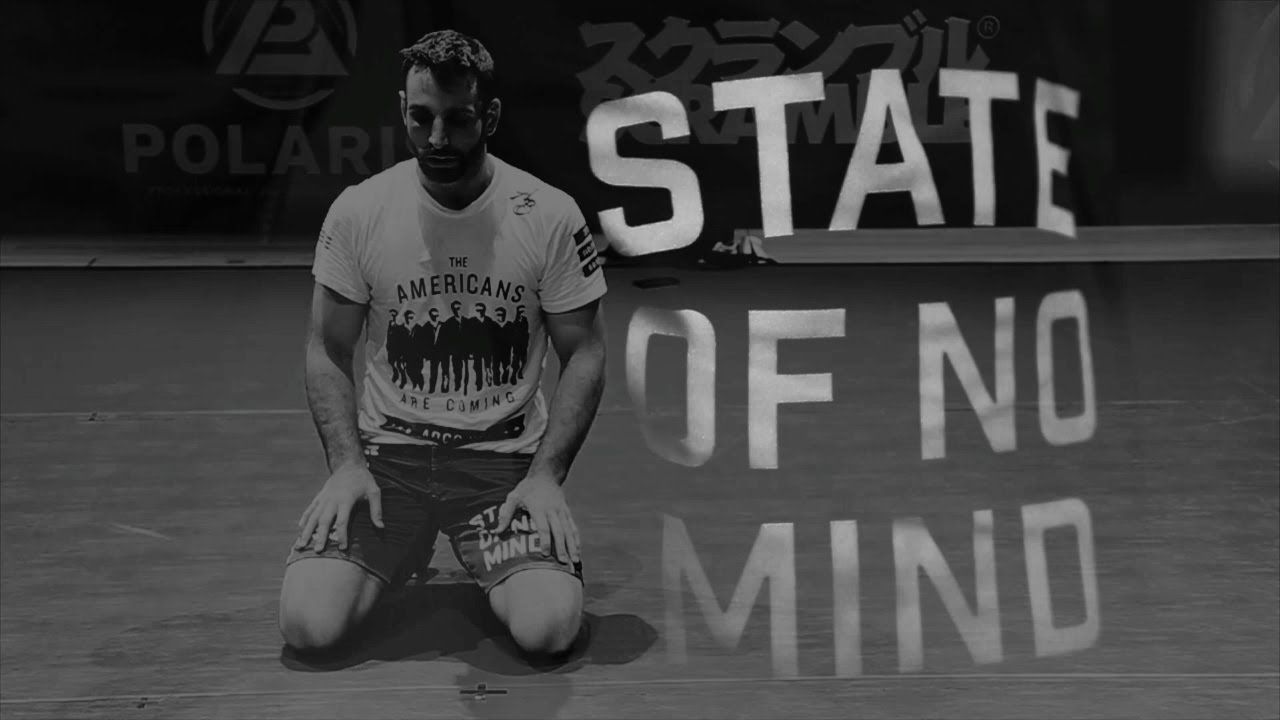 — To engage in combat one must not be fixed on or occupied by thought or emotion. Experienced warriors can achieve ‘mushin no shin’ (無心の心), a Zen expression meaning “the state of no-mindness”. Without thought or judgement a warrior is free to act and react to his opponent without hesitation or disturbance. At this point, one does not think but instead feels and acts intuitively according to their trained reactions.

Permitted for commercial use under Creative Commons 3.0 license.

Crossfit Workout Music – I THREW UP ON MY FIRST CROSSFIT...