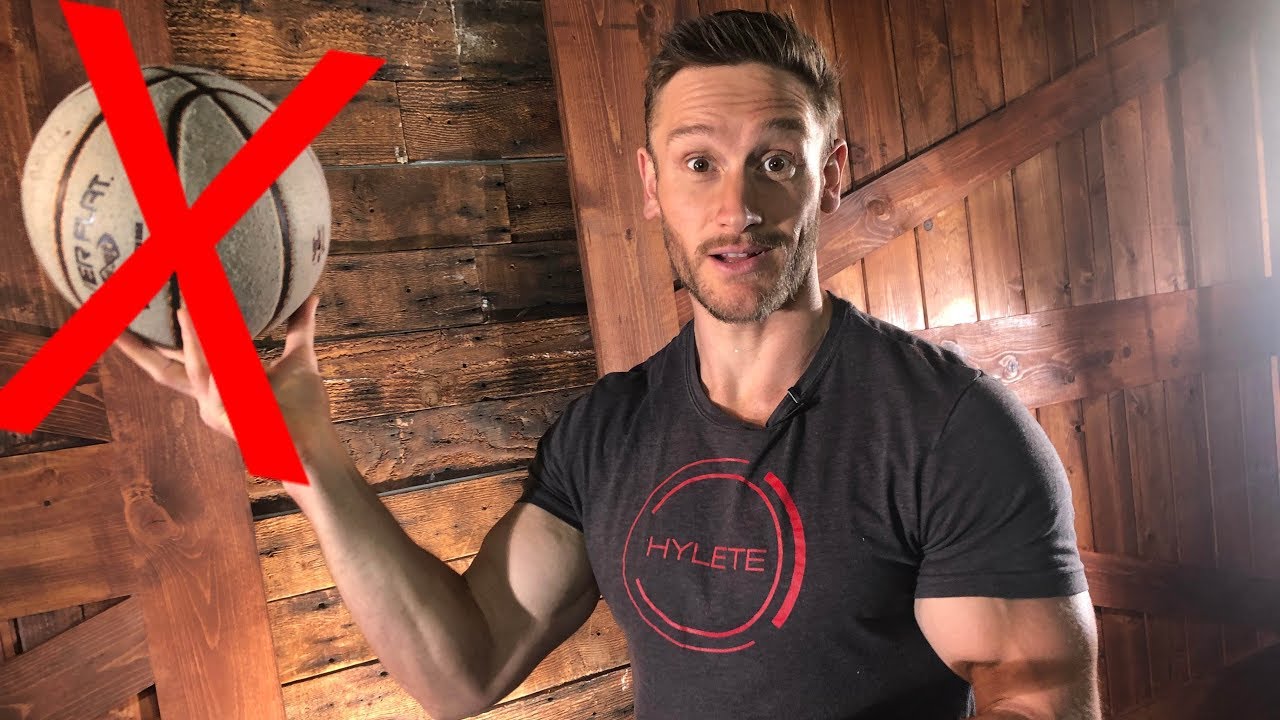 All of the lean tissue in the body – everything that is not fat – is where most of the metabolism occurs (Lean mass doesn’t include just muscles but also organs such as the liver, kidneys and brain.)

We can say that the specific dynamic action of proteins is roughly 30%. Researchers admitted 25 volunteers to a hospital ward for 12 weeks – they controlled everything they ate and did. But they made them all overeat about 1,000 calories a day. The only different was where the calories came from – protein or carbs. The low protein group (5% protein) lost 1.5 pounds of muscle, and gained 7.5 pounds of fat – the high protein group (25% protein) gained 6.3 pounds of metabolically active muscle. They also gained fat because they were being force fed. But even though they gained more total weight, they were LESS fat than the low protein group.

HIIT places a greater demand on the anaerobic (oxygen lacking) pathway to produce ATP
Because of this, during the post-exercise recovery period the body will take in more oxygen for regenerative processes including the re-synthesis of muscle glycogen, production of ATP, and to help the body repair muscle tissue damage
*LISS burns a higher percentage of fat, but HIIT burns more fat calories overall*
This means that the cumulative EPOC effects of 3 HIIT workouts per week can add up to an additional 200+ calories burned

2 Ways to Utilize Carbs Better:
In the presence of insulin, the chromodulin molecule changes shape and location in the cell, triggering activation of a vital glucose transporter molecule called GLUT4. GLUT4 is found most abundantly in skeletal muscle and fat tissue, where most glucose metabolism takes place in the body. Once activated by chromium, GLUT4 shifts its location from deep within the cell’s internal matrix to a position on the cell membrane. GLUT4 then allows glucose to flow from high concentrations in the blood to lower concentrations in the cell, allowing the cell to safely metabolize sugar while lowering sugar levels in the blood at the same time. Chromium directly increases production of GLUT4 transporter molecules themselves, adding a second important mechanism of action that is independent of insulin (a vital effect in insulin-resistant tissue.)

Chromium regulates the genes for several intracellular signaling molecules, including GLUT4 – that effect increases the amount of GLUT4 available for moving glucose out of circulation. Soluble fiber dissolves in water but it does not break down completely – instead it attracts water and turns into a gel-like substance that slows digestion. Soluble fiber comes from the part of the plant that stores water – it can form a gel such as mucilage, gum, or pectin. Soluble fiber slows your digestion by making it harder for your body to break down carbs, convert them to glucose, and absorb glucose into your bloodstream. This helps prevent dramatic increases in blood sugar levels, which then helps insulin work better. Additionally, the gel that soluble fiber forms binds with cholesterol and bile acids in the small intestine and eliminates them from the body.

Note on ALA:
ALA is a precursor to EPA and DHA, but the conversion rate in our bodies is extremely low – commonly estimated that 5% to 10% of ALA is converted to EPA, but less than 2% to 5% of it is converted to DHA. This lessens the impact of carbs, but also the targeting of visceral fat has an effect on metabolism, too.

2) Fasting induces a subcutaneous-to-visceral fat switch mediated by microRNA-149-3p and suppression of PRDM16. (2016, May 31). Retrieved from

July 22, 2019
Timmy Trumpet | Tomorrowland Belgium 2019 - W1 Video Description Let these stories inspire you, challenge you, move you, change your mind and expand your...