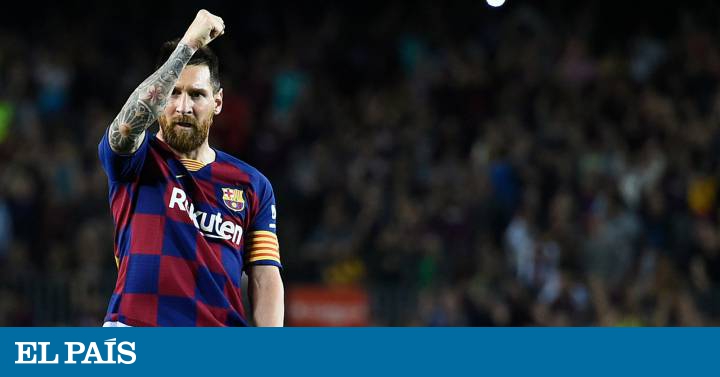 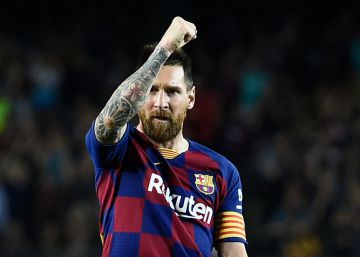 Leo Messi was convinced that Neymar Junior would leave PSG this past summer and this season he would play at Barça or Madrid. "I thought that Florentino and Madrid were going to do something to take him away, I thought Florentino was going to sign him," said the Argentine striker in an interview with Rac 1, on the occasion of the next premiere of the show Messi 10, from Cirque du Soleil. "I thought that Neymar would go to Madrid if he didn't come here," he has riveted in statements on Barcelona's 10 to Jordi Basté. "I wanted him to come. Having him in our team was to have many more options. He was looked at by the sports side and the way he left. A good part of the partners did not want him to come. leaving he realized that he had made a bad decision. I thought that if he didn't come here he would go to Real Madrid because he wanted to leave Paris. "

Jets waiting for Jachai Polite to seize an opportunity

Sinisa Mihajlovic announces that she has leukemia