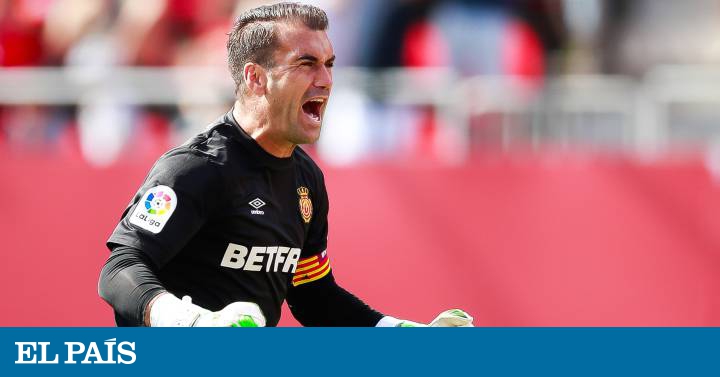 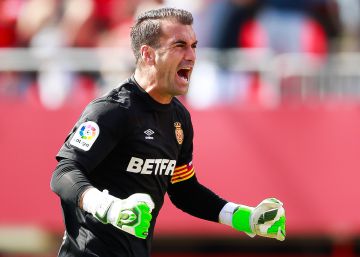 At 34, Manolo Reina (Villanueva del Trabuco, Málaga) is the last stronghold of a Mallorca that on his return to Primera after six years of exile between Second and Second B, has started the season suffering from the evils of the newly promoted, and some more. In just eight days they have already indicated five penalties against them (more than any other LaLiga team), of which Reina has only stopped one. An unusual statistic for the Malaga goalkeeper, whose performance from eleven meters stood out last season in Second after stopping four of the eight penalties thrown at him, more than any other teammate in the category.

Yankees will be facing a Red Sox team that just isn’t...