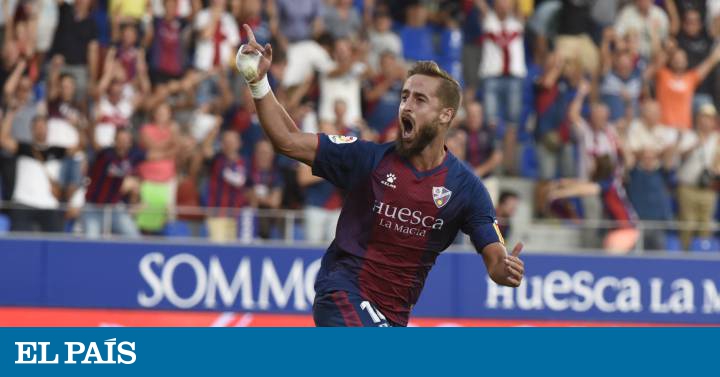 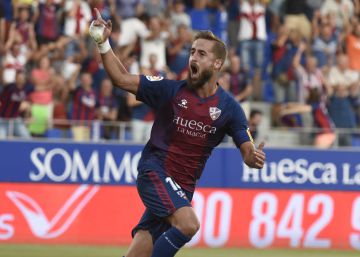 The SD Huesca wants to be a grateful visitor and leave a detail in each of the municipalities of LaLiga SmartBank to which you should travel this season. As a tribute to its host, the club has decided to change the captain's bracelet, one of the few things that seemed unalterable in Spanish football, a place where teams usually make clear their identity and origin. Instead, the Oscenses have created for each game that they play outside their stadium a design inspired by some element of the city that receives them. Next weekend, in Tenerife, the captain will premiere the seventh bracelet of the season.