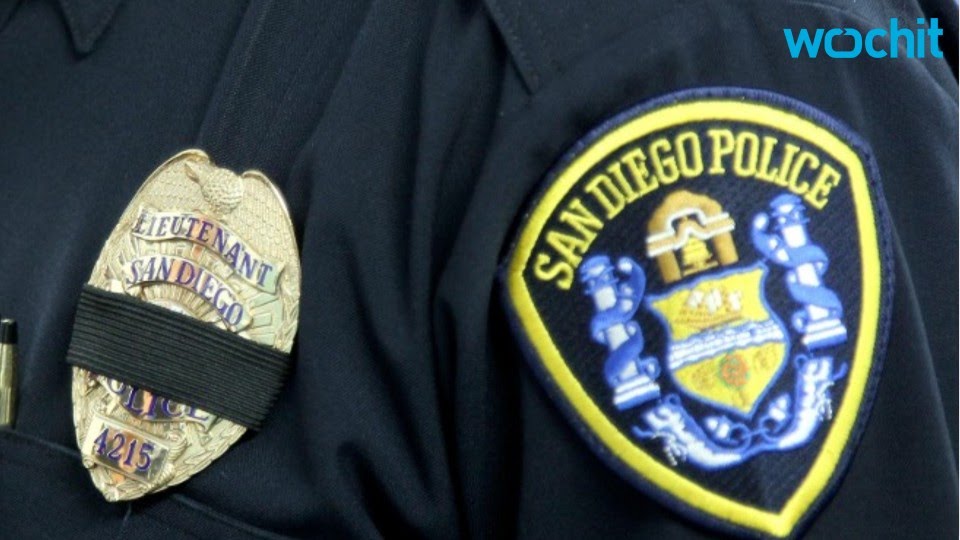 On Wednesday, San Diego Police confirmed that they are investigating the “suspicious” death of 48-year-old Trevor Tice, the founder of yoga studio chain CorePower Yoga. Tice’s body was found in a home on Monday afternoon in the oceanfront community of Sunset Cliffs after someone called police to ask for a welfare check on the residence. CorePower Yoga, a chain of studios that has locations in 21 states, said in a statement this week, “CorePower Yoga is a manifestation of the best Trevor brought to the world. Together, our community is grieving this tragic loss and honoring Trevor’s tremendous legacy.”

This video was produced by YT Wochit News using