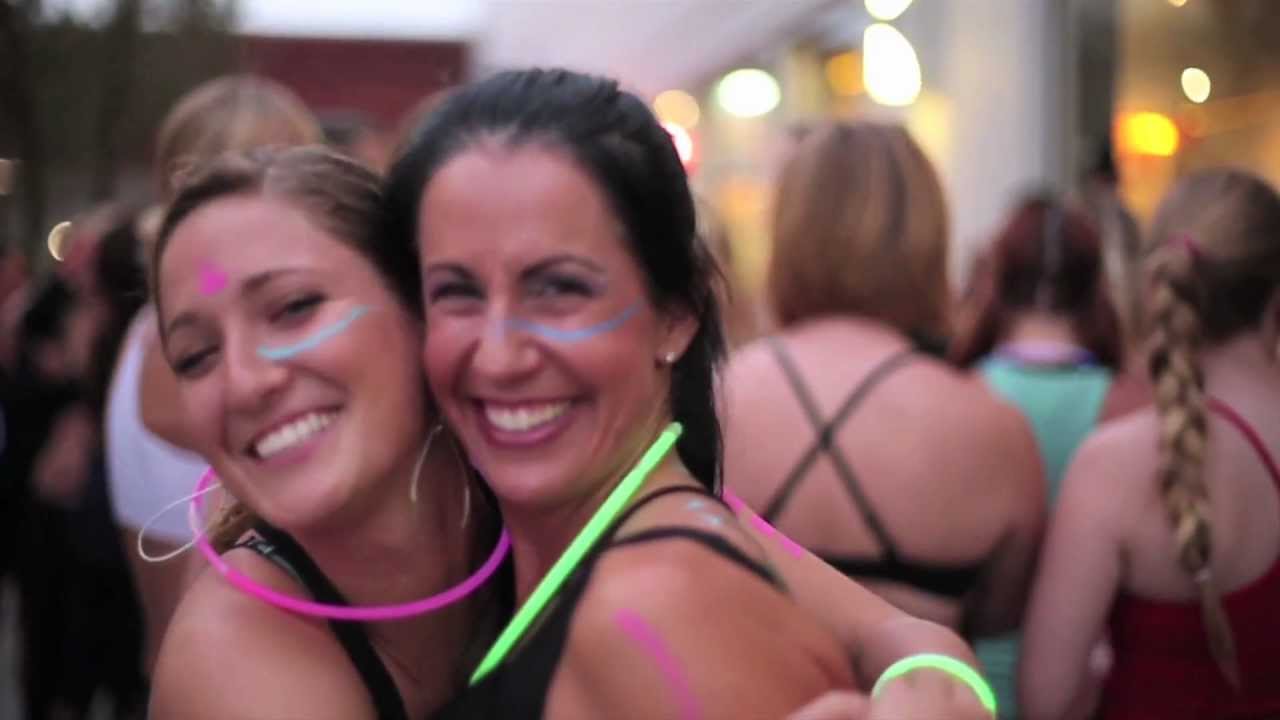 Over 400 yogis joined together for a cause and united as one to raise the vibration of the planet. The UPLIFT Yoga Bash – the first yoga rave in Orange County CA – was conceived and organized by Erica Austin of UPLIFT Yoga Foundation in partnership with CorePower Yoga. Anthony Chavez led this incredibly UPLIFTing event on August 23, 2012, and the night was filled with yoga, dancing, music, a laser light show, electronic beats, tribal body art, and LOVE. All proceeds benefit UPLIFT Teen Yoga, which brings yoga and mindfulness to teens in Southern California.

November 10, 2008
YOGA FOR BEGINNERS Part 1 Video Description Yoga for beginners Part 1. Here is a Yoga sequence for every body to start your Yoga...