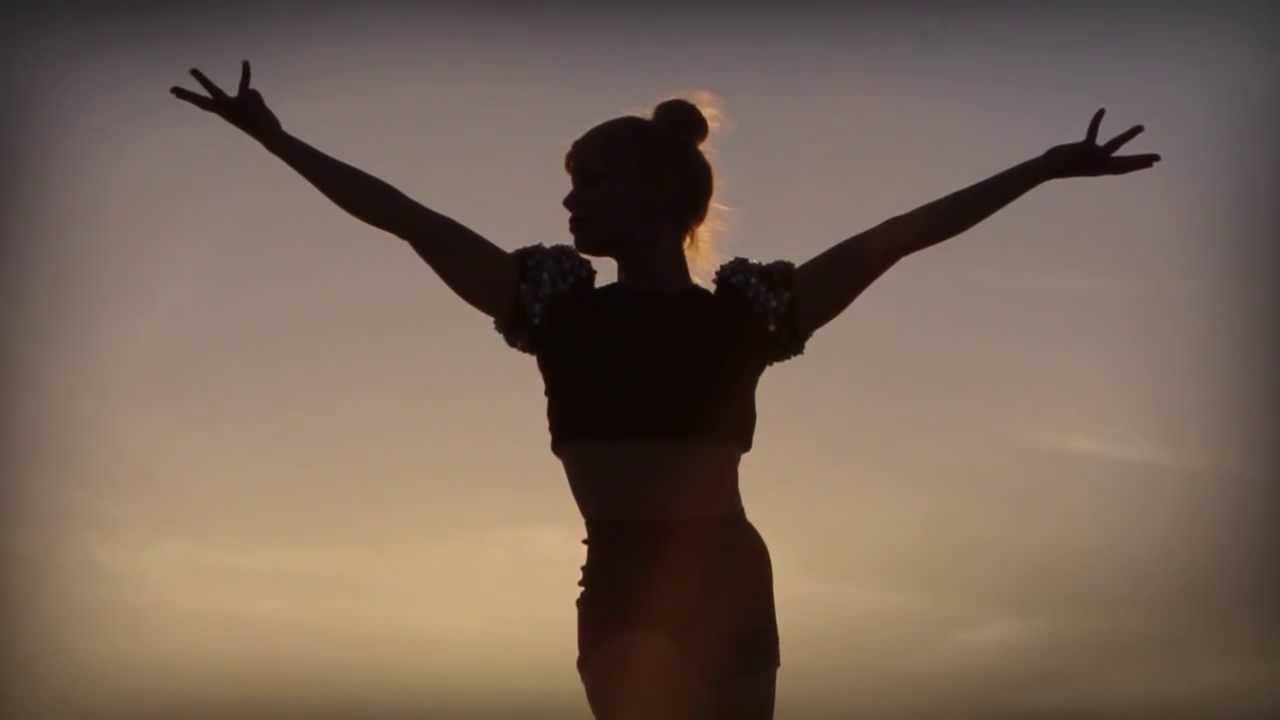 The number 108 is very significant to the practice of mantra because, in Vedic and Tantric traditions, a mantra is repeated 108 times. This is thought to be a special number of repetitions, much more powerful than 107 or 109 repetitions, for instance. In other words, mantra is considered to be most effective using sets of 108 repetitions. The Hindu, Buddhist, Jain, Sihk, Islamic and Taoist religions all use a string of prayer beads, usually called a mala, that have 108 beads or knots.

Om Namah Shivaya (Panchakshara Mantra, five syllables) is a most potent and popular mantra, which is at the heart of the Vedas and Tantra, and is widely used in this and other variations in the Himalayan tradition, as well as by others. While there are other descriptions of the mantra, the following focuses on meanings for mantra meditation leading to Self-Realization.

Video – Yoga Joe Rogan on How Wacky the...