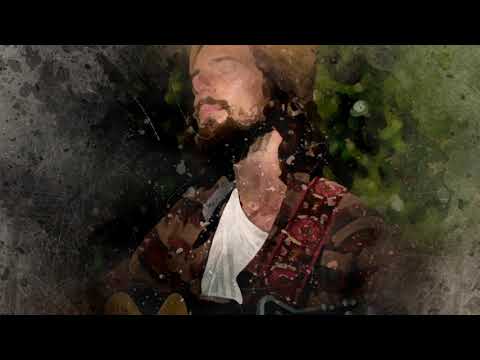 This is a recording of a very special set I played during the silent retreat I put on with my friend Randi. It was called Reflections and the concept is to explore the space of a silent retreat while exploring movement in the form of yoga and dance while being supported by music. It was an extremely potent experience for all of us and this set in particular reached new levels of depth. Sam and I collaborated live with loops coming from some of my slowest tracks. You will probably be familiar with some of them and others will be new but the journey itself is quite unique in that it was totally improvised and Sam’s presence lifted the experience into a heavenly bliss. I hope you enjoy this as much as we enjoyed it live.

We have our next Reflections silent movement retreat planned for December 16-20th in Guatemala. For more info: